Born in Bologna in 1958
Graduated in Architecture, Florence 1983
PhD in Architecture Technology, Rome 1988
Associate Professor, “Sapienza” University of Rome since 1998
Founds the ApiuA arbizzani associated, in 2016
Technical Director and later President of STS spa, an engineering and architecture company from 1991 to 2016

Among his most significant projects are:

He deals with research and development in issues related to integrated design and project management services, aimed at the realization of complex building organizations. 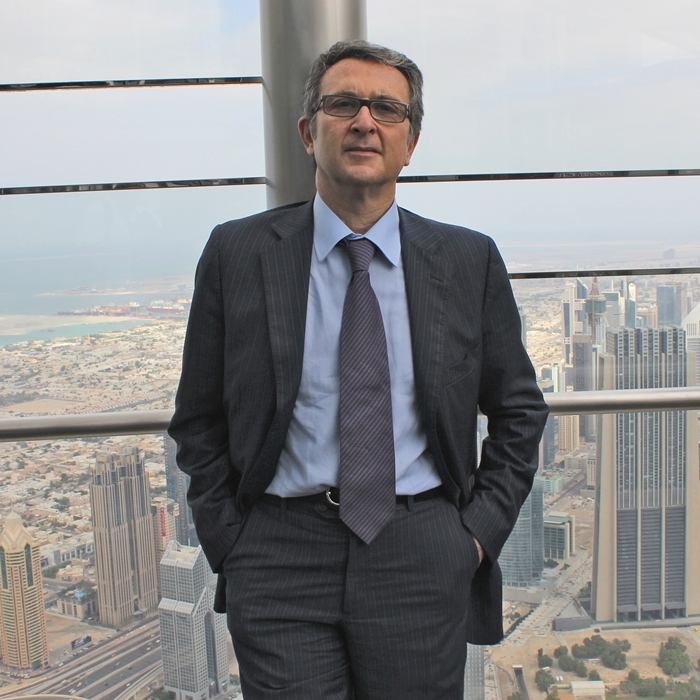